Letting Go of Perfect Moves you towards Your Greatness 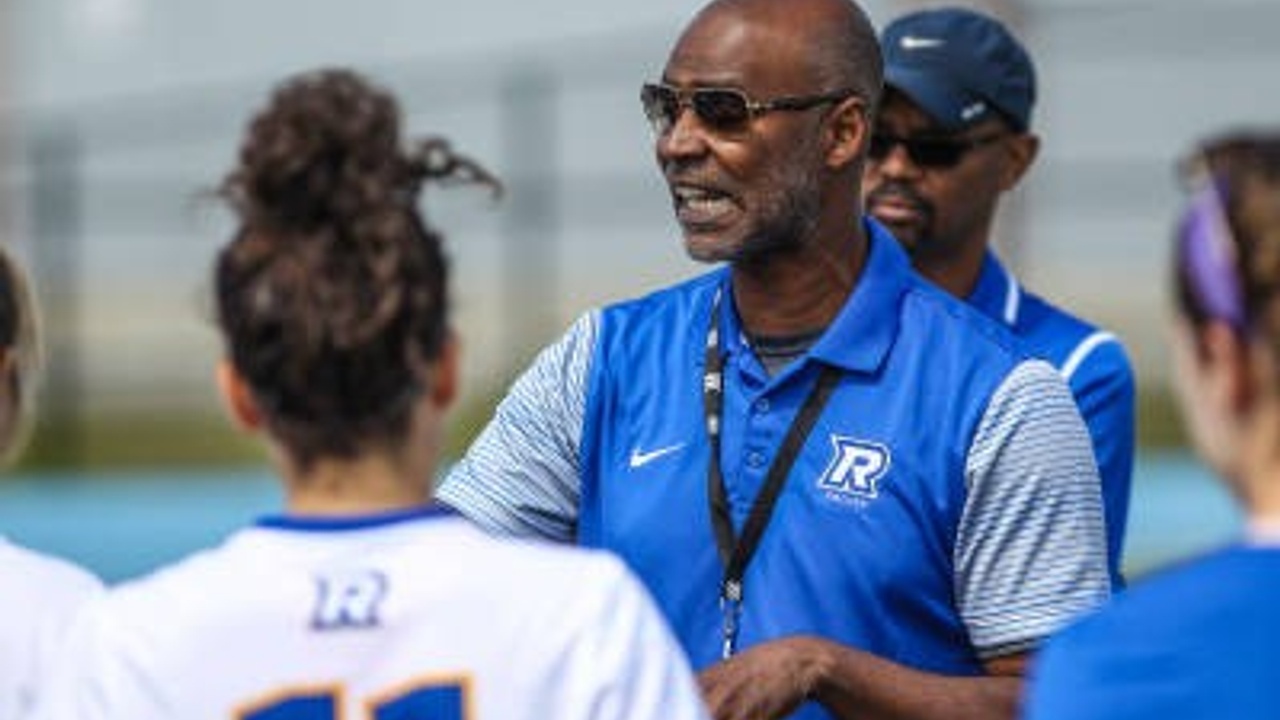 IT SEEMS LIKE JUST YESTERDAY IT WAS OLYMPIC SEASON. Here I am with Olympic fever once again. Although I must admit the time zone is kicking my butt trying to catch those events live. Thank goodness for Amazon Prime Replay (us old guys only have so much nightlife in the tank). One of the things that catches me by surprise is how many times the commentators speak about the perfect run or the perfect landing. My dismay at this kind of statement is the message it sends young athletes and high performers: that excellence comes on the other end of perfect (equals perfection). I want to caution against this thinking because it can deter one from persisting through the not-so-perfect performances as they hone their skills.

I want to speak about the A-type personality archetype who obsesses about perfectionism until it becomes maladaptive. Many high performers have dialed-in personalities. They live life and pursue everything with a high attention to detail. They are orderly, routinized, methodical, and are only happy when they hit it out of the park. While some of these traits and behaviours are obviously helpful to performance improvement, there are a few folks who take this sense of order and efficiency to an extreme and can enter into a space that we sport psychologists call maladaptive.

There’s a dangerous space that an individual can get to when they focus on the details so much that it becomes detrimental to their overall performance, their confidence and the final product. They might even quit their pursuit altogether.

Individuals who find themselves in a maladaptive state expect to be perfect and focus on every mistake they make, creating doubt, making them less willing to take risks and innovate or less likely to put up their hand for fear of rejection or embarrassment. The risk of living in this maladaptive space is that when we focus on perfection as the outcome instead of focusing on the process, the learning and the improvement, we chase an elusive goal that rarely leaves us satisfied and often leaves us empty.

Here's an example of how this manifested itself in a soccer player I once coached. He was a very talented athlete--hardworking and fit. He had tremendous skill and footwork. Every time I put him in a game, he would start off spectacularly. But with each passing minute of the game, his play would deteriorate until I had to take him off the field because he was detrimental to our team’s performance. Eventually, this athlete lost his starting role and was replaced by a player with half his talent. We were no longer the same high performing team, but the other gentleman did the job to the best of his ability and was a solid contributor.

My talented superstar couldn’t believe his replacement was getting so much praise, attention and playing time ahead of him. It didn’t take a rocket scientist to see there was a talent discrepancy.

I sat my athlete down, and we talked about what makes a great player. He expected to score with every shot he took, to connect on every pass he initiated and to make every tackle he entered. Listening to him, I realized he had an unrealistic expectation. He truly believes that being a great player meant being perfect. In short, he had maladaptive perfectionism that was limiting his ability to perform. In an attempt to bring out his best performance, I showed him an example of the very best player in the world at his position in international competition. We analyzed the game film together. The professional athlete only connected on 40% of his passes, 50% of his tackles and scored on fewer than 5% of his shots.

My simple question to him was, if this athlete’s measuring stick of excellence was actually far from perfect, how could he expect to exceed it?

That conversation changed how my player approached the game and what his expectations were. Within one week, he was back to starting and became a key member of our first national championship team. He went onto play professionally in Europe and continues to coach at a high level today.

There is no doubt in my mind that letting go of perfectionism moves one towards their greatness.

Here are three simples exercises you can do to let go of your perfectionism:

As you listen to the athletes in Beijing, pay close attention to the words you hear winners saying. “I focused on what I worked on in practice.” “I was well prepared, and I knew what I had to do.” Bonnie Blair’s famous reflection sums it up well: “Winning doesn’t always mean being first. Winning means you’re doing better than you’ve ever done before.” —American speedskater and five-time gold medalist.

Those reflections are all about the process, not the outcome. Attention to process is your best investment in success.

Good luck in your pursuit of excellence.