The Underrated Power of Raising Your Expectations 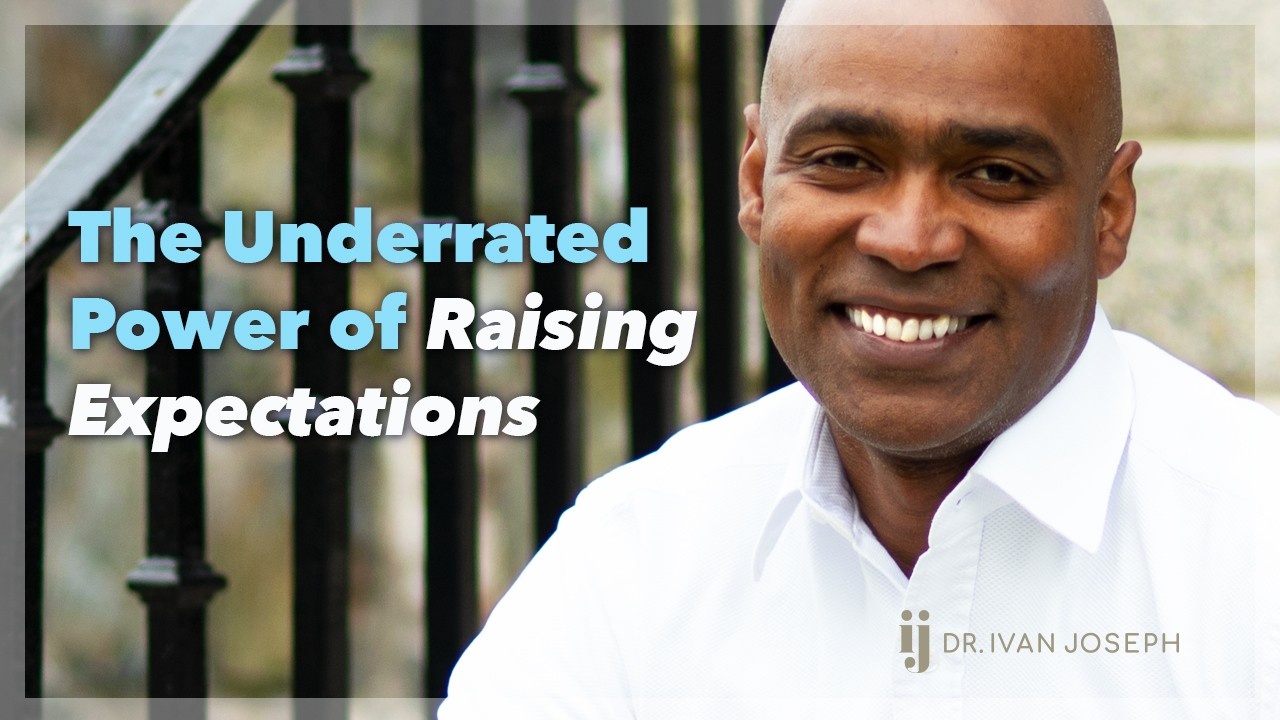 Innovation doesn't happen unless somebody goes out there and sets the path for others to follow. Help your team become trailblazers by constantly encouraging them to go beyond the status quo.

One of the early tests I used as a coach to select players for my soccer team was the Cooper test. Each student-athlete had to be able to run two miles in under 12 minutes to make the team, no matter how skilled they were in other areas. Typically, 95 percent of my team would meet the standard, coming in anywhere between 11:45 and 11:59 minutes. But there would always be a couple of athletes who were exceptional and came in at 10:00 to 10:05.

So I changed the fitness standard. Instead of 12:00 minutes for the Cooper test, I set the time limit for the two-mile run at 11:30 minutes. Sure enough, a couple of players came in between 10:00 to 10:10 while the rest came in anywhere between 11:20 and 11:29. The next year, I set the standard at 11:00 minutes, and once again, everyone met the standard while one or two players achieved exceptional results. Eventually, I dropped the time all the way to 10:30 and everyone still met the standard. The higher I expected of my team, the higher they performed. Every single person met the minimum expectations I set along the way. I was on to something!

You Get What You Expect

I had stumbled upon what psychologists call the 'Pygmalion effect, which is the finding that "what one person expects of another can come to serve as a self-fulfilling prophecy." In 1965, Robert Rosenthal and Lenore Jacobson conducted an experiment in a California school where students were given a test to identify 'growth spurters.' The students who were pointed out to teachers as those expected to bloom academically showed a greater gain in performance over their classmates when tested again at the end of the year. The interesting caveat was that students were randomly chosen. There were no late bloomers. Because teachers thought they were late bloomers, they interacted differently with the students and expected more of them. The students rose to the teachers' expectations.

If you want to build self-confidence in your team, set the level higher.
The trick though is to do it gradually. Here is another case study. I decided to apply the Pygmalion effect to my team's academic performance. All students who play in university athletics in the U.S. must maintain a 2.0 GPA average in order to be eligible to continue to participate. Most freshman athletes do the bare minimum in order to get by and will typically have a GPA of just above 2.0. The problem is eventually when they become seniors and are applying to graduate school, they are at a great disadvantage academically.

As an educator, I decided to bring out the best in my team on the academic level. So, I set the GPA minimum at 2.25 as a requirement to make the team. As expected, I was met with a lot of grumblings, but sure enough, everyone met the standard. The following year, I raised the minimum standard to 2.50 and the third year to 2.75. I received the same results every time: a few people stood out, while most of the team just about met the minimum standard. People will always rise to your expectations. We just need to make sure we set them high enough.

Go Beyond the Status Quo

When Roger Bannister broke the record in the four-minute mile, he achieved what seemed impossible to everyone. But within a year of that breakthrough, 24 other people broke the four-minute mile. What changed? The confidence to take on the challenge after somebody else has done it. It took one person to say "not good enough" for 24 others to accomplish what seemed impossible only a year earlier. Innovation doesn't happen unless somebody goes out there and sets the path for others to follow. Help your team become trailblazers by constantly encouraging them to go beyond the status quo.

Empower Yourself by Empowering Your Team

There's nothing more empowering than helping others accomplish a goal they thought was never possible. By helping your team rise to your expectations, you are by default strengthening your own self-confidence as a leader. Don't be afraid to expect more of your team. You'd be surprised at the results you might get.