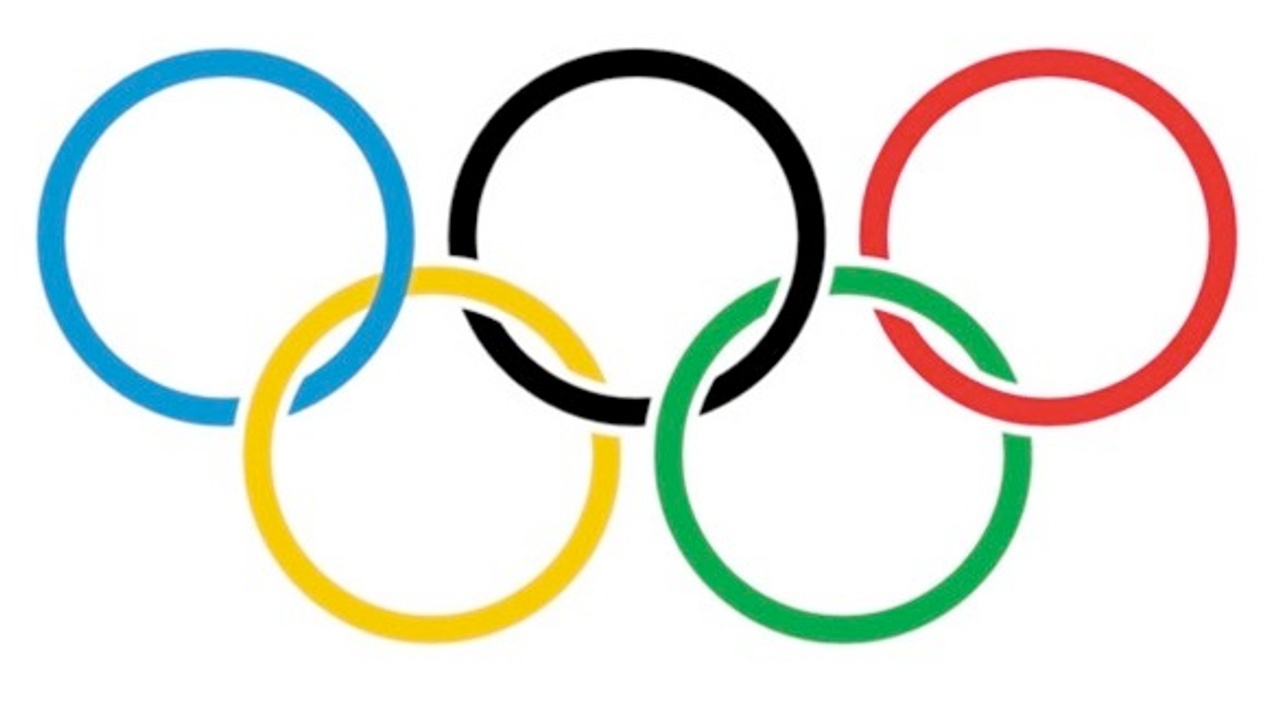 My Olympic fever continues. This week the sprinting events caught my attention. While cheering on a couple of Canadians in the 100 m sprints, I was noticing the false starts. In today’s sprints, one false start means you are out. Disqualified. Years of training and effort down the drain. Not only are you eliminated, you are publicly shamed. You must return to the starting blocks to face your ‘red card’ presented by the track official (which seems cartoonishly large) and be ushered out of the stadium. This might seem a bit harsh and unfair, but those of us in track and field know these are the rules.

Fortunately, in life, false starts are allowed. In fact, they are quite common amongst high performers. I define a false start as an opportunity one chooses to pursue with all their might and passion only to find out it wasn’t right for them. Sometimes individuals get the privilege of choosing an opportunity isn’t right for them, and other times it is unceremoniously chosen for them. Folks often look at these false starts as a waste of time or as a big failure, but I see them as ways to develop our growth mindset. Each adventure allows us to drill down into exactly what we need.

One of my false starts happened at the first university I attended. It was a large school with a national reputation of excellence in my academic program. I ran on the track and field team. I participated in co-curricular activities. I made lifelong friends there. However, in less than eighteen months, I was unceremoniously ushered out. This was my false start. I wasn’t quite ready to take advantage of the opportunity. In short, I lacked the discipline and the maturity to be successful there. After a year off, I enrolled in Graceland University. From my first false start, I learned I needed a smaller, more intimate campus experience. I couldn’t thrive in classes of 200 or 300 students. I needed to be more than a number. At Graceland, my classes had 20 students or less. My professors knew me by name. The town the university was situated in had less than one thousand people. Fewer distractions were available to me that would take my focus away from my academic goals.

Having a second chance to start again leads to success when we are willing to evaluate what wasn’t a fit, where we mis-stepped or what was missing from the first go-round.

For me it was clear. I needed fewer distractions. I needed professors and coaches to hold me accountable until I was ready to do so for myself. Soon, I was earning straight A’s. I became captain of my team and was elected student body president. I was the same person. The setting needed to change for me to be successful.

Starting again was the best thing that ever happened to me.

That first university did nothing wrong by sending me out the door. I wasn’t meeting the standard nor fulfilling my own potential. As leaders, we have an obligation to make sure we give people authentic, genuine feedback that helps them find their right path.

Just this past week, I was reminded of this when I saw one of my former soccer players on TV. When I met him as a young freshman, he just wasn’t quite good enough to start on the varsity roster. While he was very fast, he lacked the technical skills and the physical presence to make an impact on the game. I remember that end of season conversation—the exit interview. My exit interviews are designed to give the coach and player a chance to give each other feedback and gather how we might improve individually and as a team. This particular one stands out from the hundreds I’ve conducted because it was a tough one. Sometimes it’s hard as leaders to give that authentic feedback when we know it’s crushing a dream. Realize that’s about your own discomfort. No one likes to be that official with the giant red card.

In this exit interview, he shared his disappointment. He wasn’t getting the playing time he wanted nor the recognition he felt he deserved. I came with a hard conversation about his role on the team. There were tears, a little bit of anger, and a hug at the end, as I encouraged him to pursue a different path where his talents lay. He was meant to be a sprinter. There was no place for a sprinter at my university. We had no track and field team. So, this wasn’t an easy decision. Long story short, he withdrew from my school. Quit soccer. Pursued track and field.

Playing university soccer had been his dream. It was a hard one for him to let go of. It wasn’t easy. All of the people around him knew. It took time, reorganization and finding his way into a new group of people and coaches. Soccer was his false start. Eight years later, I was watching him on TV as a participant in the Tokyo Olympic Games. I could not have been happier for him or more proud. In track and field, he far exceeded anything he could have accomplished on the soccer pitch. He is an Olympian.

The next time you choose to pursue something, don’t think about it as all or none. Just remind yourself, if it doesn’t go the way you thought it would, remember false starts can bring us to second chances that change our lives. Try to take the time to reflect and drill down into what you would do differently, or what was missing for you to be successful. Let go of any shame, blame or self-doubt that comes with false starts. You have immense potential. Find your setting, your people or your method. There’s lots of races in life, and the next race you run could be your personal best.