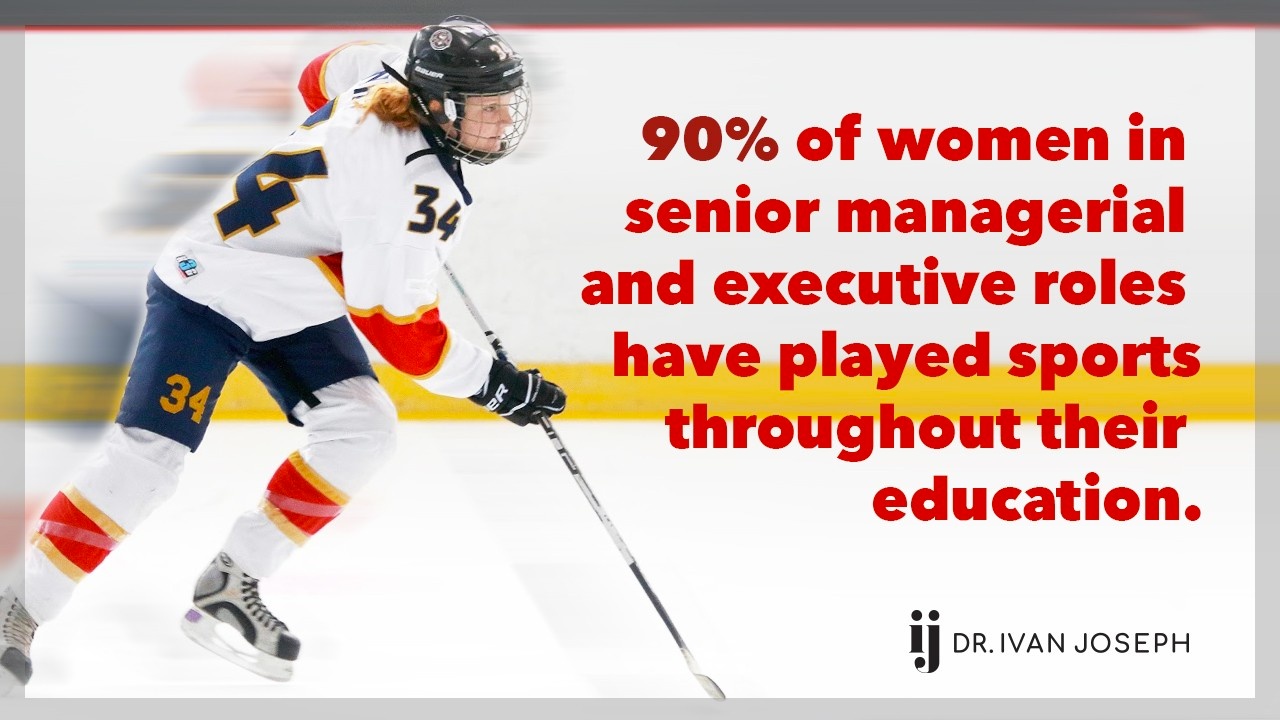 Big news in Canadian Hockey: Last week Tanya Currie became the first female ever selected in the OHL draft. The 16-year-old Elgin-Middlesex Chiefs goaltender was picked by the Sarnia Sting in the 14th round (267th overall).

While this is commendable and exciting news, there are still many challenges that female athletes and coaches face—from the gender pay gap and unequal treatment to underrepresentation in media coverage and airtime.

Here are some solutions to help women in overcome the challenges they face and advance their leadership in arenas, sports fields and board rooms:

The pay gap remains a major challenge facing women today. In the sporting world, coaches of male teams get paid more than coaches of female teams (men typically coach men, and men and women coach women). In Canadian university athletics, there is no revenue generated through sports, hence, it's unclear why the disparity between both genders exists when both male and female coaches in most cases are doing the same job.

While getting equal pay is not a goal that can be reached overnight, it's critical to keep all channels of communication open with both female and male coaches and work through such challenges through honest discussions in a supportive environment. Encourage women on your team or in your department to ask for what they want and to build a case for themselves based on merit and reaching set goals. It's important to make the ask.

In Canada, 41% of girls aged three to 17 don't participate in sports. That number jumps to 84% amongst adult women. That is disappointing. Participating in sports is a key contributor to developing high self-esteem, as a number of studies show. In fact, sports have a lasting impact, especially amongst women.

A survey by Ernst & Young shows that 90% of women in senior managerial and executive roles have played sports throughout their education. Amongst C-suite executives, that rate dramatically rises to 96%.

Men's support, whether in the office, on the field or at home, is critical to women's advancement in sports. Having a supportive partner, as some of us have experienced, can make all the difference. As Facebook COO and women's advocate Sheryl Sandberg wrote in her book Lean In: "I truly believe that the single most important career decision that a woman makes is whether she will have a life partner and who that partner is." Engage men and boys to step up as agents of change to level the playing field for women.

The leadership, dedication and ambition of female athletes deserves our recognition, encouragement and support. Be a voice for allyship and progress.