5 Steps to Building a Winning Culture 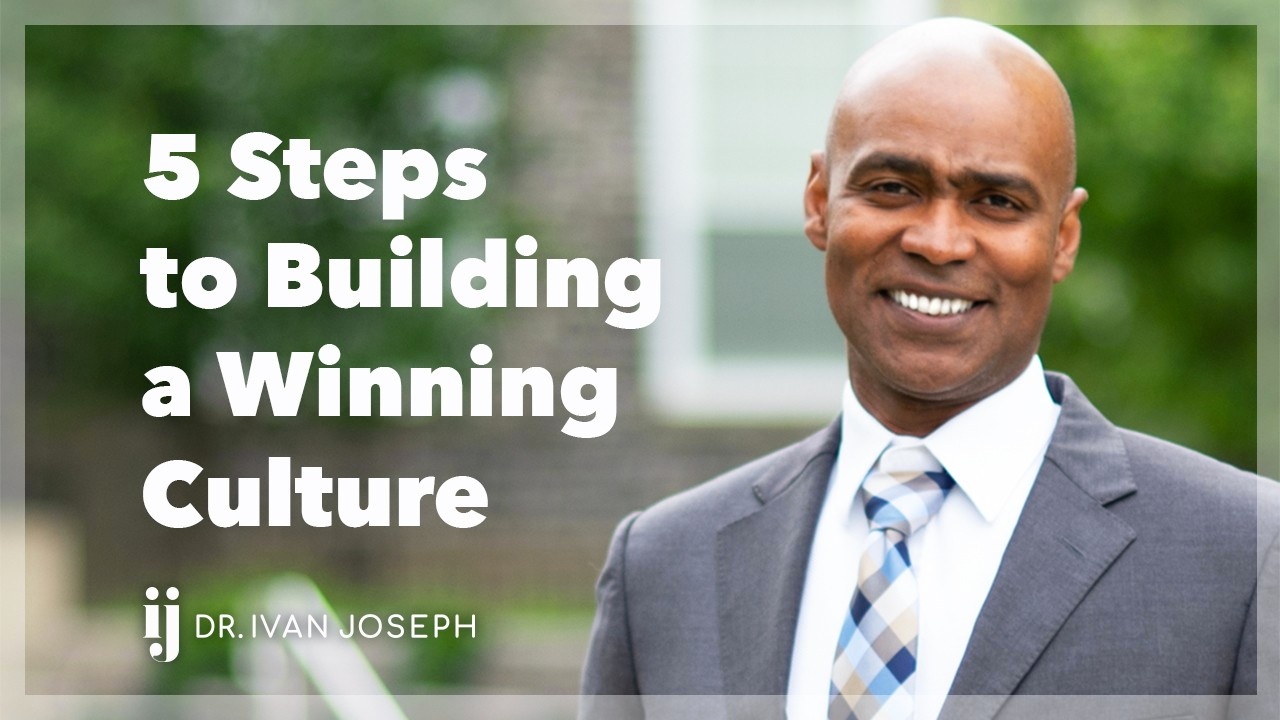 (Originally published in Canada's The Globe and Mail, June 2016: From marginal to memorable: How the Ryerson Rams built a winning culture).

This spring, the Ryerson University Rams achieved something historic.

On the same night in March, the women's and men's basketball teams each won their first Ontario University Athletics (OUA) gold medals.

After that, at their respective national championships, the women won silver and the men won a second bronze medal in two years.

Ryerson's basketball program is now regarded as one of the best in the country—an outcome that seemed impossible eight years ago. How did that happen?

Here are five key principles that changed everything for the Ryerson Rams, and which organizational leaders everywhere can follow to help your team nail championships in your field.

Recruiting talent is the single most important step. As renowned business leader and former GE CEO Jack Welch once said: "The team that puts the best people on the field and gets them playing together wins."

Hire people who don't need help dreaming big and who are intrinsically driven to excel. Money doesn't necessarily attract the best talent – rather having the right people, work culture and access to resources.

In my role as director of athletics at Ryerson, I started with hiring outstanding coaches who could attract and retain student athletes with the character and talent that lead to success.

Align your team on the same mission

Get your team aligned on the same goals and strategic priorities. For example, the mission statement of Ryerson Athletics is as follows: "Ryerson Athletics champions a spirit of belonging, pride, and excellence; enriching the academic experience and developing the whole student."

From coaches and student-athletes to the strength and conditioning staff, marketing team, and facilities personnel, everybody is aligned on this mission statement. Each team has its own specific goals to meet but everybody works to fulfill this overarching objective.

As a leader, my job is to ensure that my staff has the resources they need to do their job. Sometimes, that means sitting down with a coach when they ask for advice. More often, it means stepping in if they come up against an obstacle they cannot overcome alone.

A few years ago, our women's basketball coach asked for access to the gym after hours because her players wanted to work on their shooting. When the university's legal department objected, I went straight to the president and said, "I need your help."

Get out of the way

Once you have the right people in the right seats, and you have provided training and resources and removed barriers, get out of their way.

Let them do their job.

Empower your people by encouraging them to make and own their decisions. The concept of a leader making decisions that are blindly followed by staff only adds to your workload and produces incapable staff who are not able to trust their own judgment.

Success doesn't come overnight. It takes hard work as well as time for people to learn to work well together and excel as a team.

Focus on the process and culture rather than the outcome. Work to create a culture of excellence, where exceptional results are a natural outcome.

That means taking the time to help your team develop the right mindset. Once a vision is in place, the focus shifts to taking the small steps that make the big dreams possible.

In the case of the Ryerson Rams, it took eight years to get here. Ultimately, our basketball teams won because they weren't focused solely on winning.