Power up with Cohesion 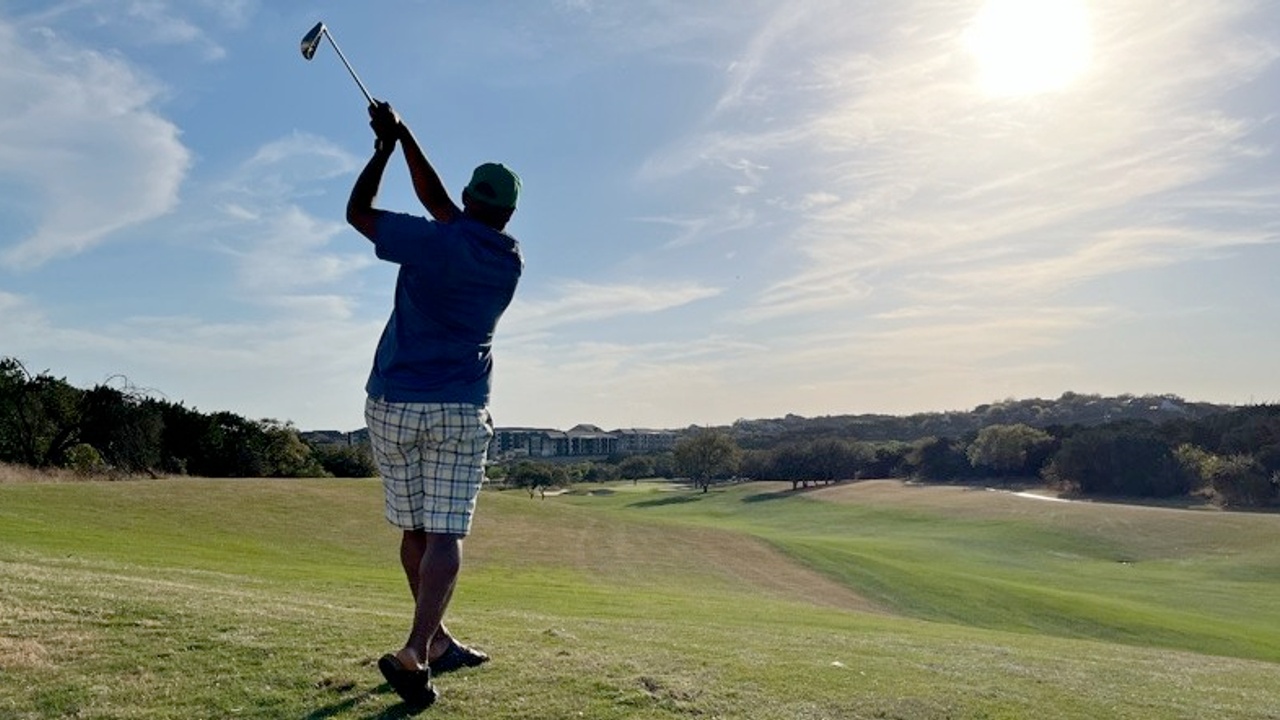 Last week a young mentee and I were talking about a performance evaluation he had just received. His supervisor gave him a pretty strong review. But like any high performer, all he could focus on was one piece of critical feedback he had received which was a comment about his ‘soft skills’--a term his supervisor used and not a term I prefer (more on that later). His supervisor commented that he needed to work on his soft skills of building relationships. This really bothered my mentee. ‘What? How is this fair? How do you measure soft skills? Those things aren’t really important in the workplace? Do relationships really matter? I have friends outside of work.’ It was hard for him to hear my advice.

In the workplace, there are two things I speak about when looking to be a high performer. I often reference task cohesion and social cohesion. Most people will focus on the task cohesion part. How well they know the technical aspects of their job. This is how this process works. This is how you fill out your expense report. This is how you report your data. It’s the pieces you learned in your training and onboarding—the structured part of the role. Most folks, and especially emerging leaders, ignore the social cohesion piece, meaning how well they connect with their fellow co-workers. They minimize whether they know their team members outside of the office. While some may dismiss this as busy and unproductive work, it’s really critical to know the things that make each other tick if you want to build a high performance culture in the workplace. I’m particularly concerned about low social cohesion with the increase in virtual teams and emergence of bootcamp and online training. The best leaders and high performers understand that it’s a combination of task and social cohesion that make performance excellent. It’s an advantage that legacy employees, and more likely men, have learned from parents or neighbours (joining the golf course or softball league, staying after work for drinks at the corner). It’s the unwritten manual that folks from other cultures or breaking in to the board room may have missed or discount.

Let me share with you the story of my wife who got her first job in a sales organization. She was situated with a bunch of senior veterans. She couldn’t believe how lazy they were. They didn’t put the sort of hours she put in. They were always having coffee on Monday morning, gabbing about their weekend. They had long lunch breaks with each other and ate in a group. They seemed much more focused on the social interactions of the office than on doing the work. That’s definitely not who she wanted to be, and she distanced herself from them. She was proud of her focus and ticking all of the boxes in order and at speed. At the end of the year, when it came time for the all-employee recognition, the team was invited to share highlights about their colleagues from the year gone by. As they went around the room, lots of kudos went out: Who helped whom close a deal, or who took on a project when another had to step back. She realized there wasn’t a single compliment that came in her direction. At the end of the year, after all of her hard work, high productivity and exceeding targets, she was on the outside looking in.

Some of you might be like my mentee and be quick to dismiss this story. Who cares if I’m social? Who cares if I get praise from my coworkers? What’s important to understand is: number one, nobody does anything alone. You need the power of a team to accomplish tasks, even simple ones. If you are an emerging leader, understanding what’s going on people’s lives helps generate compassion or helps you understand what motivates your teammates. Believe me when I tell you that one day the ship will be tight. When there are resources shortages, it’s the people who are on the inside that are in the know. When competition gets stiff, it’s the folks who care about one another who get access to the scarce things. When something big is coming down, those around the table get the heads’ up. It’s the people who have connections that band together to weather the storm. If you’ve been out there on your own island looking down and sweating hard, you will be forgotten and might be an easy decision for a leader to make to right size the organization.

I want to make sure I’m clear here. I’m not saying to stop focusing on your task cohesion or to let go of your high work ethic and commitment to excellence. What I am suggesting is to challenge yourself to make room for both. Can you find a way to create some meaningful, authentic connections in the workplace? Recognize that strong relationships will improve your performance as an employee.

Here’s a bonus one: Small spontaneous actions in the workplace really can help foster a connection with a colleague. The other day I had a meeting cancel. It was an opportunity. I reached out to a colleague to go for an ice cream. It became a walking meeting--unplanned, spontaneous, with no agenda. It was a small gesture of kindness. It created a meaningful connection, and we got some important work done that neither of us had planned. Push yourself when you invite others to stretch and vary your connections.

There is a temptation for us to get busy in our lives, to want to rush towards the deadlines, to get straight to the task and think of ‘soft skills’ as unimportant. I don’t like the term soft skills. It indicates they are secondary or not as crucial to excellence. I would use instead complimentary skills or essential skills. Building cohesion is essential to building a high performing culture. When you make people feel like they matter and belong, you will engender trust and loyalty in them. They will go beyond the job description and exceed expectations all because you’ve taken time to build a meaningful, authentic relationship. I encourage emerging leaders to leave space for and encourage activities that build connections. If you are a young professional, remember that nobody does anything alone--the quickest way to your goals is to invest in each other.