4 Signs It's Time to Exit 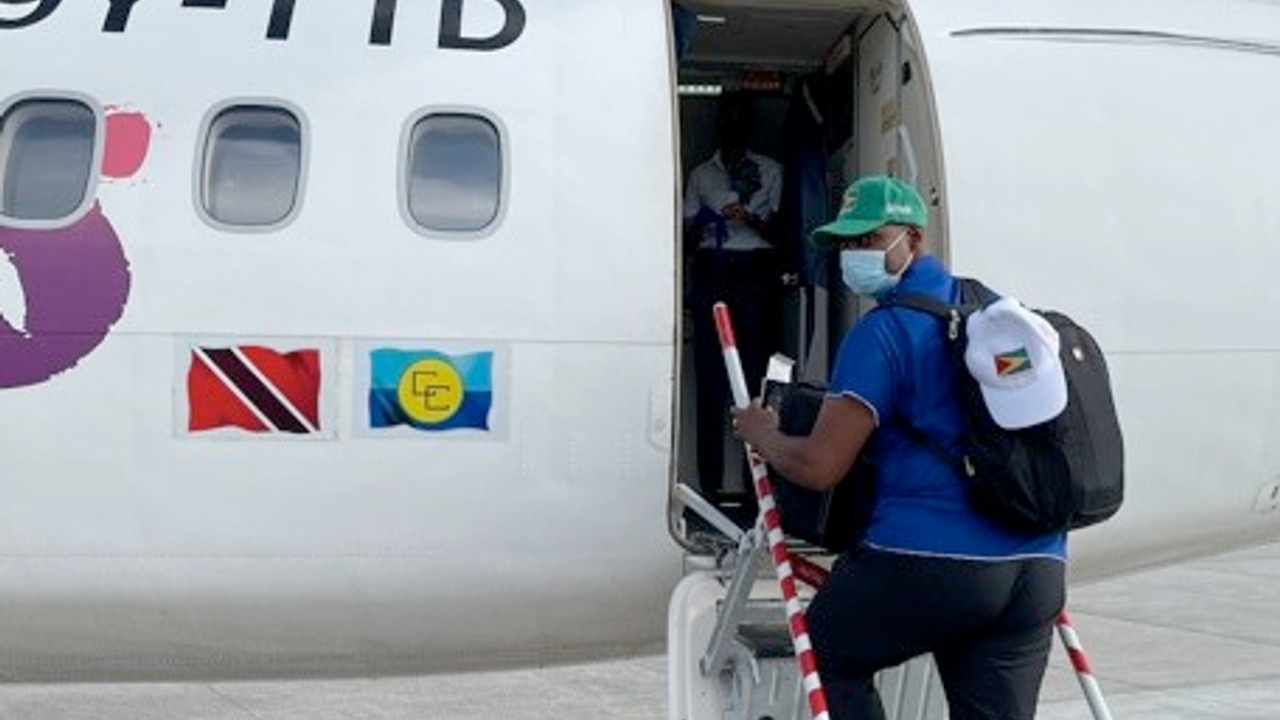 It might seem strange to you that a leader who speaks so often about persistence and grit would have that particular song as a favorite. The very nature of it would seem juxtaposed to everything I stand for. However, just as grit and resilience are important traits for every leader to have, so too is the self-awareness of recognizing when you are in a situation where change, progress or success is futile. You will just burn yourself out trying when the house is stacked against you. It’s important to know the difference between grit, running away from something and running toward something.

As leaders, we are conditioned to not give up, to persist, to believe that we can change all things. We are even taught that our inability to persist is a sign of failure or lacking competency. I urge you to reconsider this.

Here are the four signs that warn me: “It’s time to move on.”

As a leader, I’ve experienced both sides of this: the need to move people along, as well as, realizing it was time for me to move on.

As a head soccer coach, it's always hard for my assistants to hear the news that I won’t be renewing their contract. They invested blood, sweat and tears into our program. But after three to four years, there's no more for them to learn from me. By allowing them to stay, I arrest their development. As hard as it is for them to believe at the time, I am moving them along for their own development, growth and success. It's for their best interests. They always feel spurned, and, as hard as it is for me, I have to give them time and space to be angry with me.

There’s a piece of me that realizes the act of moving somebody along is the best thing an established leader can do for an emerging leader or for an executive to do for those whose values are not in alignment. Whenever possible, I’ve offered connections, stellar references and opportunities for mentorship or training to prepare them to move forward rather than simply letting them go.

If you have found a change in how you are showing up to work and how you are leading, you have to recognize the possibility that something else has stifled your ability to lead. It’s time for you to take a look at your well-being, your stress, and your mental health.

An old mentor gave me this advice when I found myself in this position. At the time, I was looking to take the first job that was offered to me because I just wanted to ‘get out of Dodge’ and make a change since I was so unhappy. His sound advice was, “Don’t run away, Ivan, from the job you have. Run towards the job you want.” I needed to be mindful that people weren’t pushing me out, and so I needed to choose the job that would help elevate my career and still advance me forward. I needed to begin the process of planning, preparing and getting ready for the right opportunity instead of any opportunity.

If you think it’s time for you, start the process by figuring out where you want to be and what you need to get there–what skills, certificates, endorsements you need to make yourself a viable candidate for the next opportunity. This very action of preparing will make a tough situation that you’re in bearable because you are developing your exit strategy. The positive energy of the learning and growth environment will also improve your overall mood and functioning. Recognize there’s nothing wrong with knowing ‘when to fold ‘em’ or walk away. Don’t burn bridges behind you. Carry yourself with dignity and grace, and still leave the organization better than you found it.